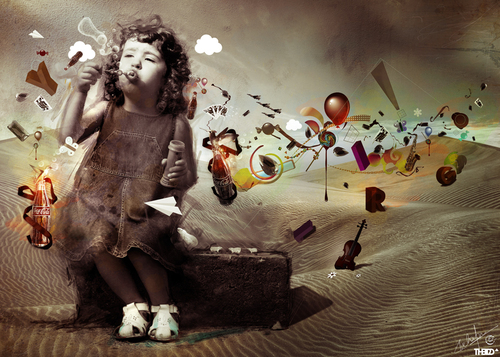 By "mythology" I mean the whole system of narratives rehearsed, conclusions drawn, and actions taken which correctly and incorrectly identify some Big Idea or system of related Ideas as The Reason--the hinge on the which the door of action swings.

I usually restrict my verbal application of "racism" to the negative/damaging decisions based on race, because that is common usage, but in my mind -isms are fundamentally ambivalent, always including all desirable and undesirable elements of the idea. Racism, therefore can refer also, for instance, to Affirmative Action and other race-based activism with which I customarily agree because they are made necessary by individual crimes as well as ongoing, discriminatory, systemic violation of basic human rights.

A stunted myth=lie idea prevents people from realizing they have a tool in their hands already (story/fiction) which can improve their functional understanding of the world, and keeps in power those with the most money/influence over communications (media).

Places on the Culturesmith site where this pattern has been used as a tag, connecting it to other ideas:

An uploaded document, original writing, research, or an existing page on this site which gives a sense of this pattern.