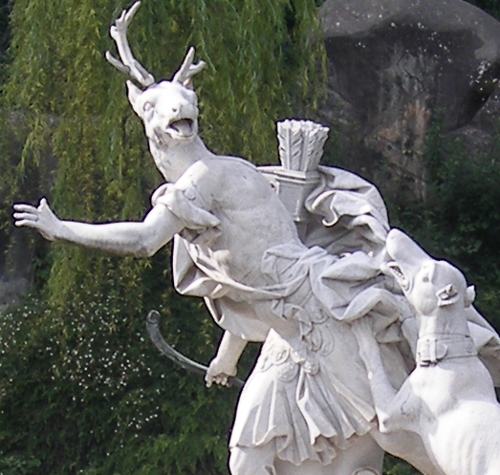 Archetypal images refer to a specific complexity, a nexus of experience, narratives, meaning, and behavior oriented around a principle shared by the vast majority of human beings. Archetypal images make their own orientation central to understanding itself, a lens through which to color, include, organize, and deploy associated ideas. These images are metaphors giving intangible meaning to literal things so that they make their own kind of sense, working at the theoretical level as the big ideas with which cultural mythologies are woven, like The Market plays a key part in Economics, at the behavioral level in the roles humans play, like Mother, Boss, or Lover, and extensively in between.

A phrase like Archetypal Psychology applies because, seeking understanding, a psychologically archetypal orientation explores the full range of possibilities invoked by powerful ideas. One may move on to ask when an idea is appropriately applied, or not, but this is not the first item of interest. The first necessity is cultivating ambivalence, observing a kind of neutrality which puts to the side questions of utility, whether something is more or less fruitful, and inquires as to the nature of a pattern in and of itself -- the innate sense of a powerful and complex idea.

After establishing careful attention without drawing conclusions, it is then possible to attend to specifics and discern which consequences of the complex in question are present and more or less likely to emerge. Each potential consequence may then be evaluated to determine when a particular application of a complex or patterns might be fruitful and when not.

Please feel free to explore "archetypal" here, and let's dig a little deeper into what this idea suggests in the Discussion (below).

The archetype is not just the formal condition for mythological statements but an overwhelming force comparable to nothing I know.
—C.G. Jung

Places on the Culturesmith site where this pattern has been used as a tag, connecting it to other ideas:

An uploaded document, original writing, research, or an existing page on this site which gives a sense of this pattern.